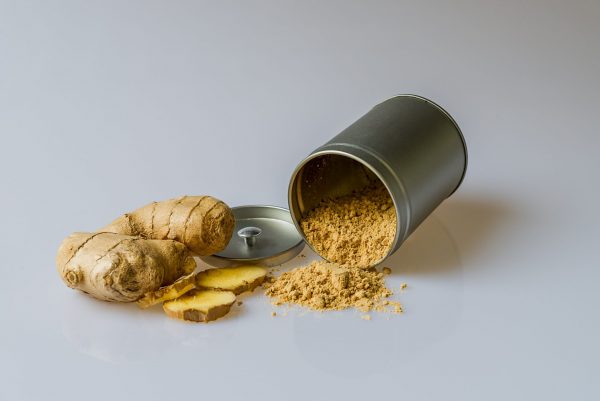 How to benefit from curcumin’s great healing power and boost immunity?

Allergy is an unusual, excessively sensitive response of the immune system to an element in the environment, which we call allergen.

The human body recognizes the allergen as a potentially harmful substance against which it produces specific antibodies, most often of the IgE class, which show higher levels during biochemical blood tests. Allergens can be many different substances from the environment, most commonly plant pollen such as birch, cypress and oak in early spring, grass during May and June, and ragweed and other weed pollen during July, August and September.

Ambrosia – an allergen that makes our summers miserable

Every year in August, almost a quarter of the population of continental Croatia starts to suffer from allergy to ragweed. The most common symptoms are sneezing, sore throat, sore throat and itchy eyes and nose, while more severe cases include even asthma attacks. Ragweed blooms in early July and peaks in mid-August to early September. One ragweed plant is able to produce up to a billion pollen particles. Add to that the heat, humidity and wind and it will only make the situation worse. A concentration of 20-30 pollen grains in 1m3 air is enough to cause unpleasant symptoms of allergic reaction. It’s almost impossible to avoid ragweed pollen in the air. When it comes into contact with a moist environment, like the lining of our respiratory system, the pollen releases a number of chemical allergenic compounds (even as many as 52).

To not let these, not at all pleasant, symptoms impair your quality of life, it is necessary to be on the defensive, to prevent and strengthen your immunity on the inside. If we want our immunity to function normally, then we need to enrich our food with traditional, natural dietary supplements. By choosing the right ones, we can achieve the maximum positive effect on our health and provide our body with the appropriate source of strength to ward off unwanted environmental factors.

Curcumin – a therapeutic ally in the fight against allergies

Turmeric (lat. Curcuma longa ) is a spice obtained from an underground tree (rhizome) of the plant with the same name, known to grow in the area of India and Southeast Asia. This spice has been traditionally used in Ayurvedic medicine as food, cosmetic and natural remedy.

Turmeric owes its characteristic yellow colour to the polyphenol curcumin, an active ingredient from the group of curcuminoids. Thanks to its beneficial properties discovered so far, scientists believe that curcumin has a protective effect on a wide range of diseases, including malignant, autoimmune, neurological, metabolic, lung, liver and cardiovascular diseases.

However, curcumin is most commonly used in cases of weakened immunity and allergic diseases characterized by excessive reactivity of the immune system.

The real power of curcumin lies in the fact that it manages to shape the immune system. It stimulates it when it is too weak, but it also reduces the activity of immune cells when the system is too active.

Vitamin D acts similarly. That’s why, in combination with curcumin, it has a synergistic effect, recognized in various clinical situations – for example, neurological diseases. 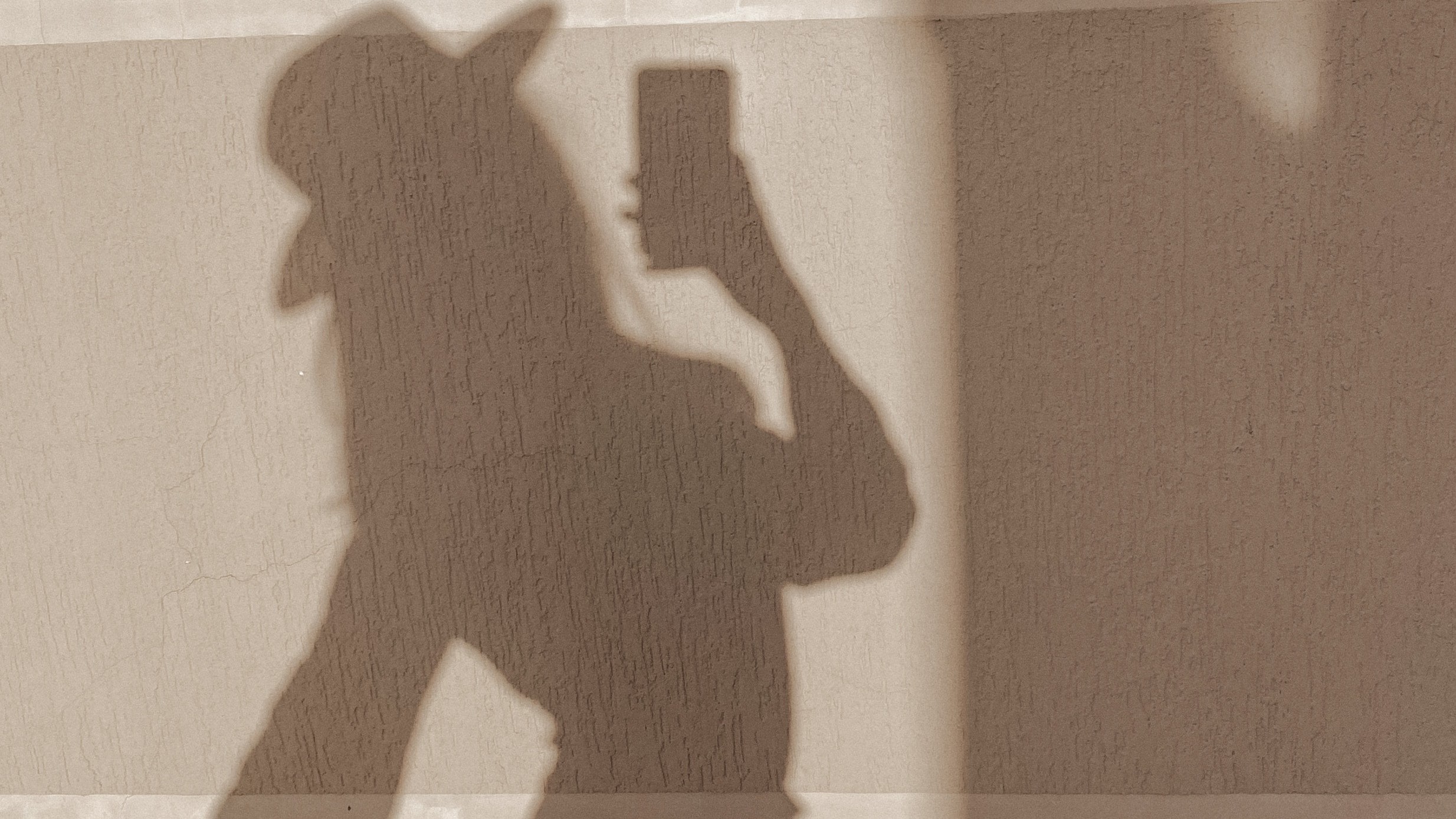 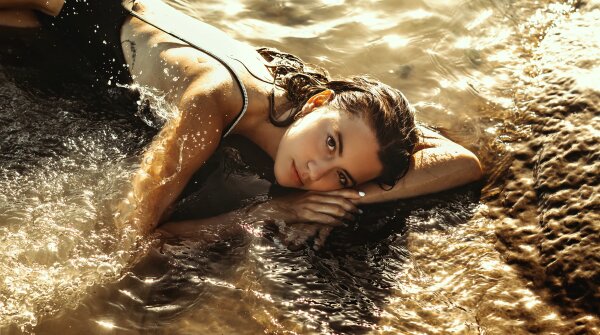 Get your skin ready for the summer – take astaxanthin

Find out more
We use cookies to make our site work properly and to be able to improve your user experience. By clicking on "Accept all", you accept all cookies.
Settings Accept all
Manage consent

Here you can specify which cookies you accept and which you do not. Some cookies are necessary for the operation of the site, so they cannot be turned off.
Necessary Always Enabled
Necessary cookies are crucial for the basic functions of the website and the website will not work in its intended way without them. These cookies do not store any personally identifiable data
Functional
Functional cookies help to perform certain functionalities like sharing the content of the website on social media platforms, collect feedbacks, and other third-party features.
Analytics
Analytical cookies are used to understand how visitors interact with the website. These cookies help provide information on metrics the number of visitors, bounce rate, traffic source, etc.
Advertisement
Advertisement cookies are used to provide visitors with relevant ads and marketing campaigns. These cookies track visitors across websites and collect information to provide customized ads.
Other
Other uncategorized cookies are those that are being analyzed and have not been classified into a category as yet.
SAVE & ACCEPT
Powered by